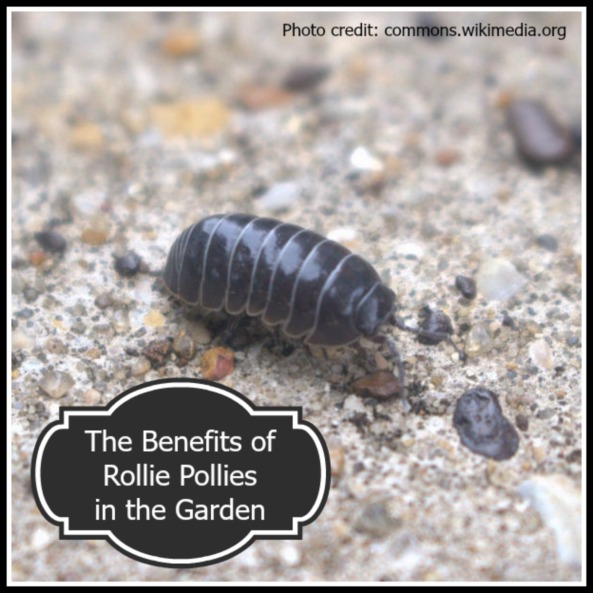 Being from New England, I can’t remember ever seeing a pill bug, or “rollie pollie,” until I moved south. When my son was about five years old, he was playing with some friends outside my apartment in Charleston. They were teaching him about “rollie pollies” – little dark gray insects that roll into a ball when you touch them. My son always hated insects, but he wasn’t afraid of these. In fact, he thought they were pretty cool. I found it interesting that these bugs were popular play things with the kids, but I never thought they had any particular benefit…until now. END_OF_DOCUMENT_TOKEN_TO_BE_REPLACED