It’s been a busy week in the garden. The temperature was in the mid-80’s, and there was much to do. I was hoping to get some of my seed in the ground this past weekend, but that didn’t happen. I spent twelve hours in the garden, and it was all spent preparing some of my raised beds. (I still have four more to do!) Why did it take me so long? See my post later this week, “The Good Idea that Wasn’t.” For now, let me share the good things from my garden.

In preparation for planting all my beds, I’m beginning to harvest my winter crops. At least, what I had left after the ice storms. The only crops I’ll be leaving will be the onions, garlic, and potatoes. Here are this week’s harvests: 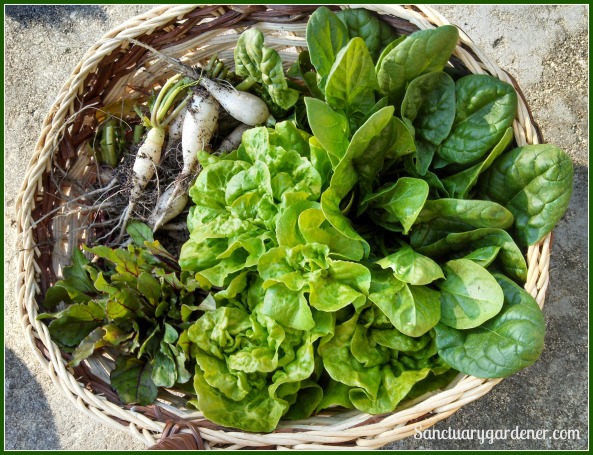 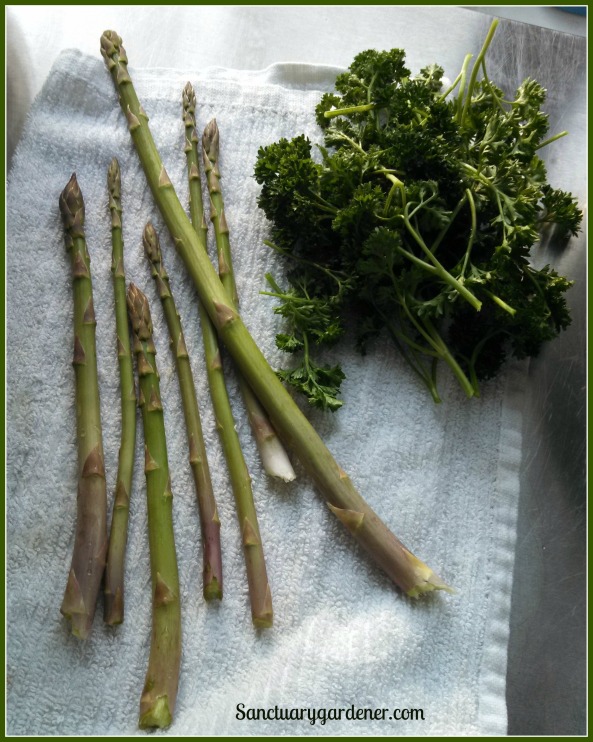 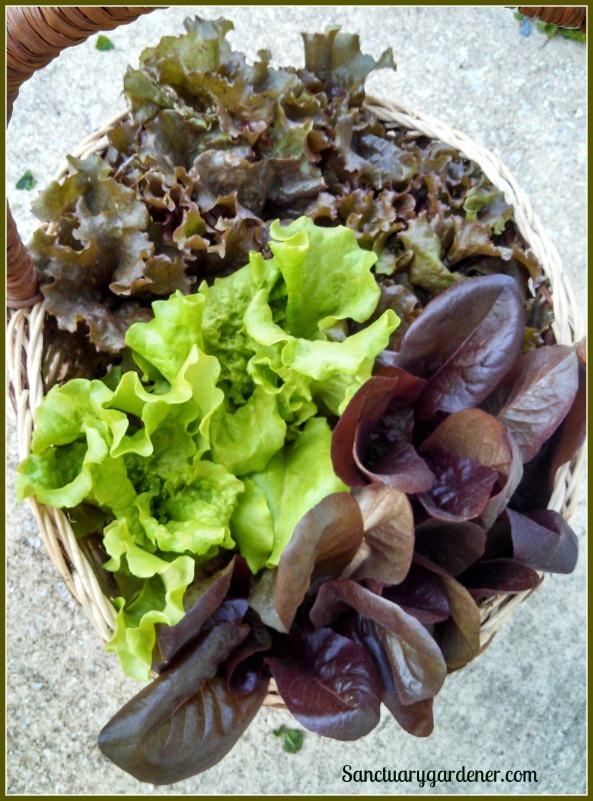 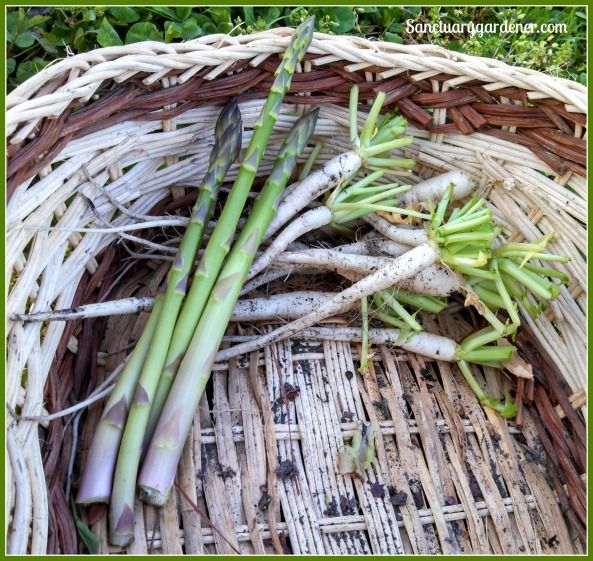 My seedlings ventured outside for the first time this week as I’ve begun the hardening off process. 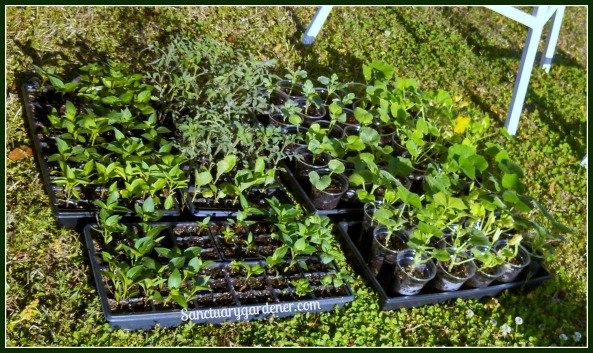 Seedlings in the sun, hardening off

My white acorn squash are already blooming daily (male flowers). Until recently, it’s been too chilly to start the hardening off process, so these guys are raring to go!

While at Lowes buying mulch this week, I found these beautiful lilies for only $5.00! I don’t know yet where I’m going to plant them, so they’re on my patio in the pot. When the breeze blows, I can smell them across the yard! 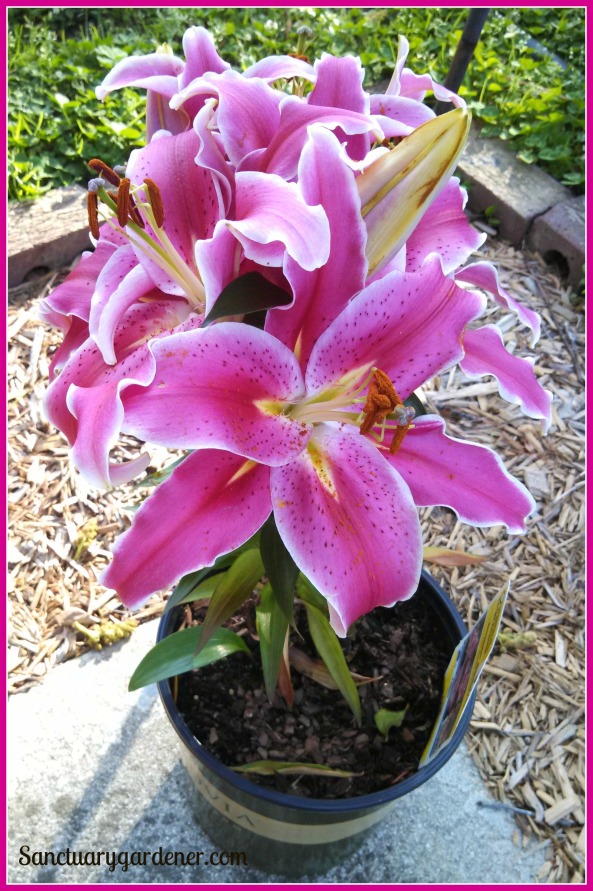 My carrot bed is forested with tall green tops. 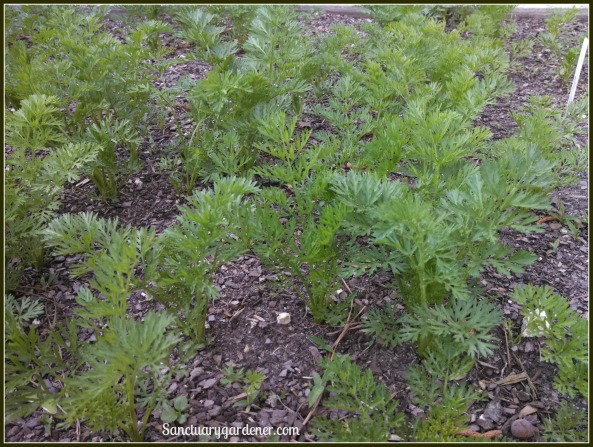 My daikon radishes bolted and bloomed before I harvested them. Unfortunately, the radishes themselves weren’t very big (see the picture above), and they were rather woody. At least, the flowers were pretty. 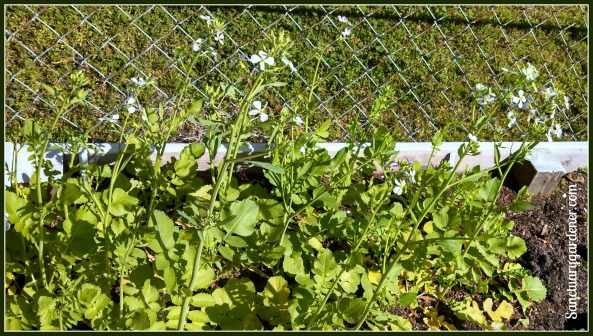 While I was preparing my raised beds this weekend, I found three or four of these things in the dirt. When I felt them (with my garden gloves on, of course), they had the consistency of a mushroom, but with a root. Then, like an alien spawn from some sci-fi movie, the gelatinous center bulged out of a crack when I squeezed it. Ewwww! Not one to throw things aside without investigating, I searched the internet to find out what it was. It seems I discovered a few stinkhorn mushroom balls, which I promptly removed from my raised beds. 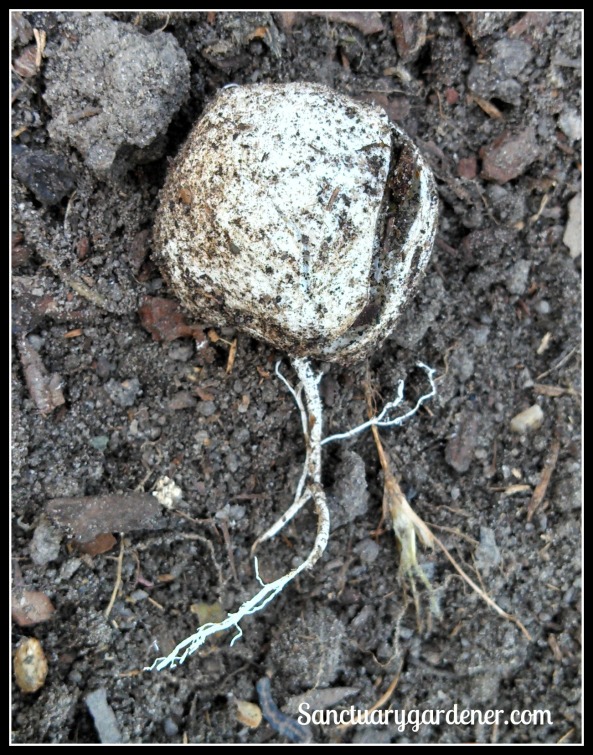 I was  a little sad to see that most of the largest of my baby key limes had dropped from the older of my two trees. I’m thinking it was due to the cold. But the good news is, the tree is LOADED with flowers! 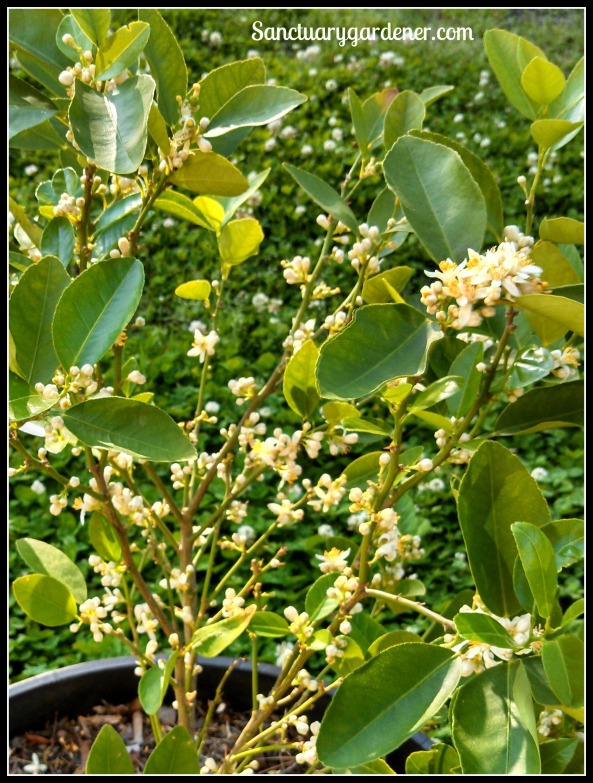 I do have truly sad news. It’s the first week of April, and my fig tree still has no buds or any sign of life. I think the first ice storm we had weakened it, and the second ice storm killed it. 😦 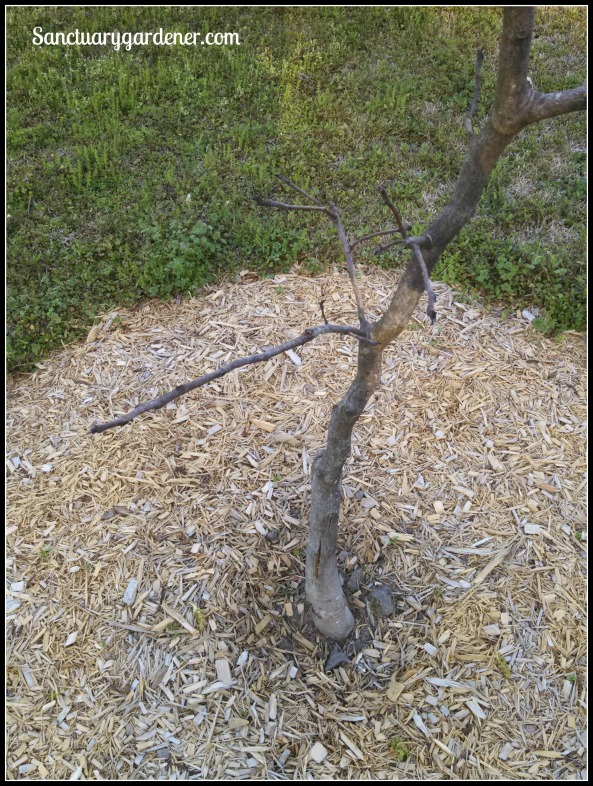 On a happier note: both my apple trees are full of leaves. 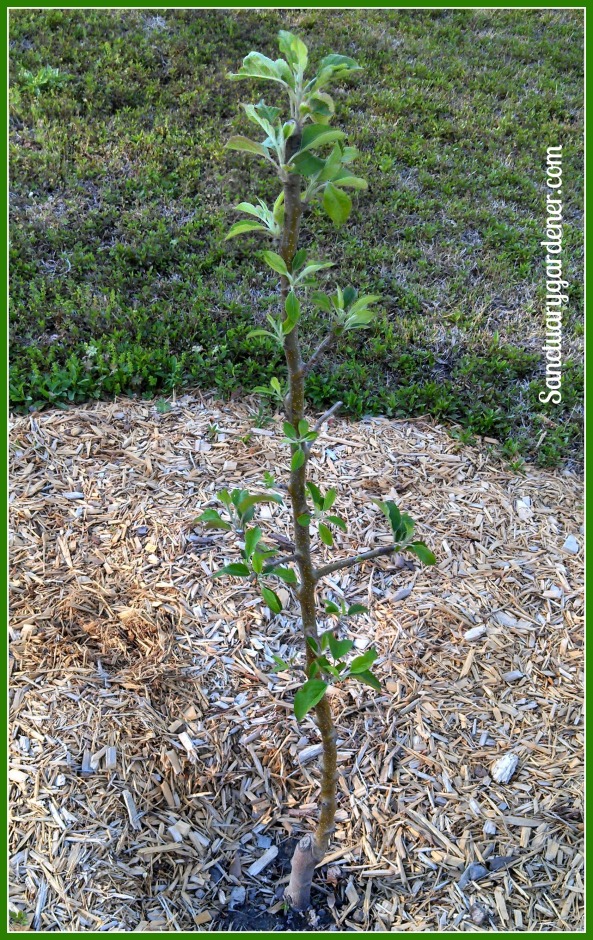 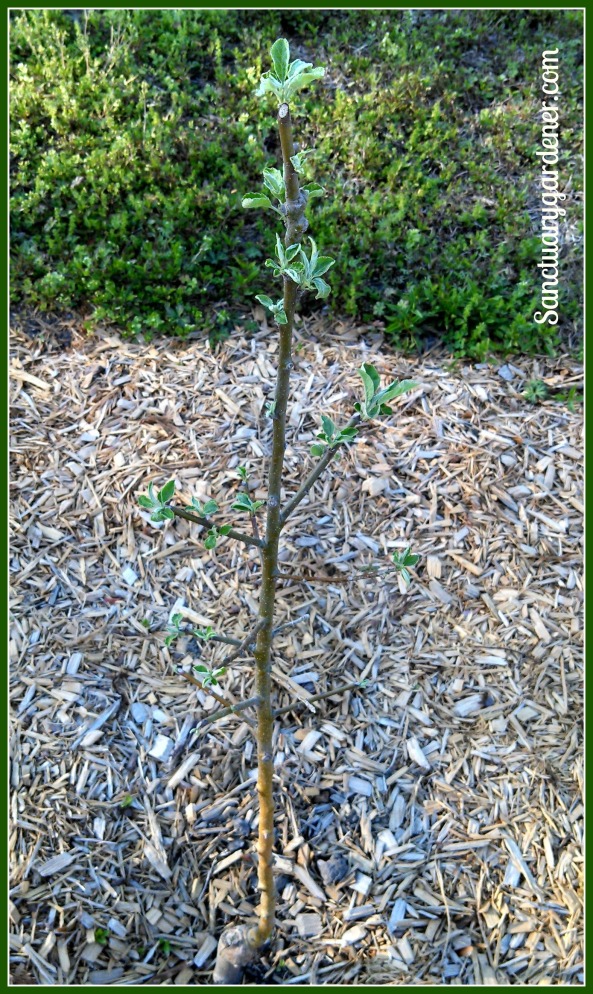 What’s happening in your garden this week?